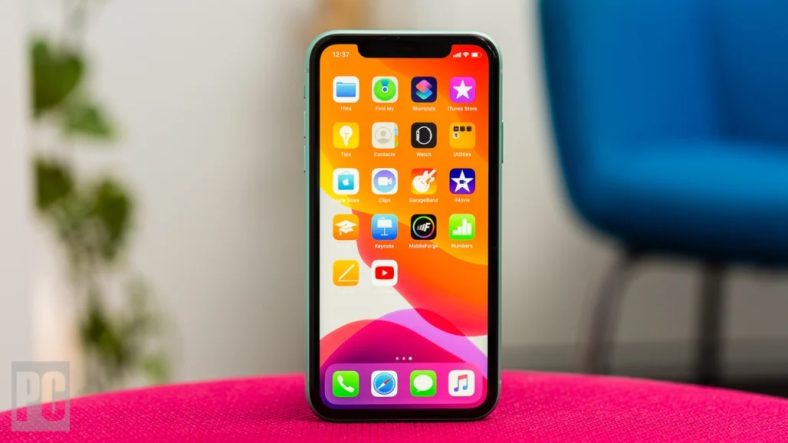 Apple is about to release the new iPhone 14 series, which will include Pro models with a new look and a cutout for the front-facing camera that looks like a pill and a hole.

According to a recent report from analyst Ross Young, Apple is expected to use the new pill-and-hole cutout design for the iPhone 15 series’ front panel.

Like last year’s iPhone 14 lineup, the new design will not be limited to the Pro models, but all the iPhone 15 models will have a pill-and-hole cutout instead of a notch, according to a report. There will still be a notch on top of the screen on the non-Pro iPhone 14 versions that will be released this year. 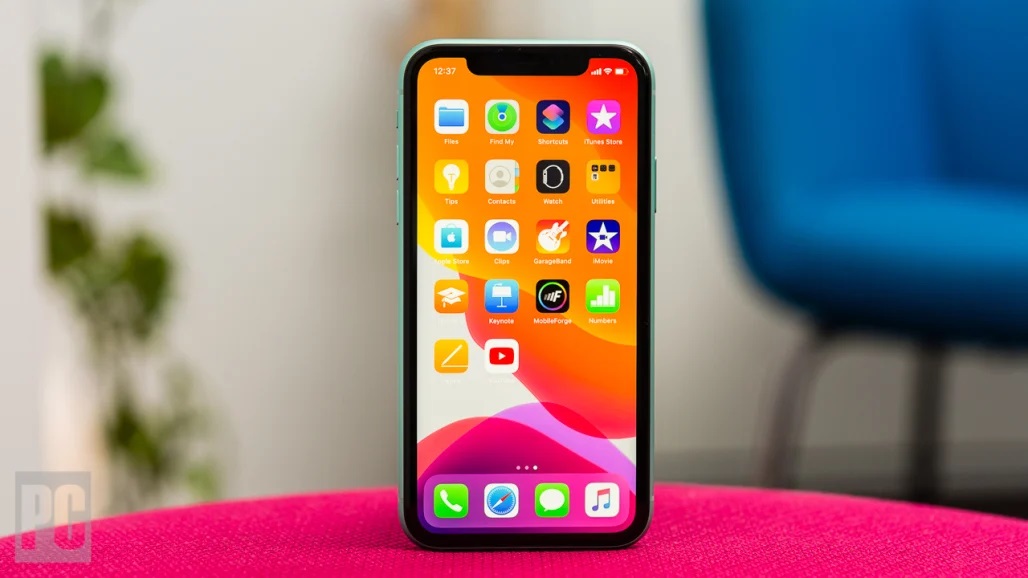 The Face ID sensors are housed in a pill-shaped cutout on the phone’s front panel, while the camera is housed in a hole.

The Face ID sensors and the front-facing camera lens will be moved beneath the display in the future by the Cupertino-based tech giant. According to the source, if everything goes according to plan, the move to transfer components under the screen might begin in 2024 with iPhone 16 models.

The Non-Pro and Pro models of Apple’s iPhone 14 series, which will have four different models, will have very different specs and features.