A shop listing and an unboxing video for the DJI Mini 3 Pro have shown up online before its May 10 release date.

The DJI Mini 3 Pro has been thoroughly dissected in an unpacking video and a store post. In the next several days, the DJI Mini 3 Pro’s official specifications and other marketing information could be released. The most recent information was shown in a YouTube video of the new drone and its controller being taken out of their boxes. 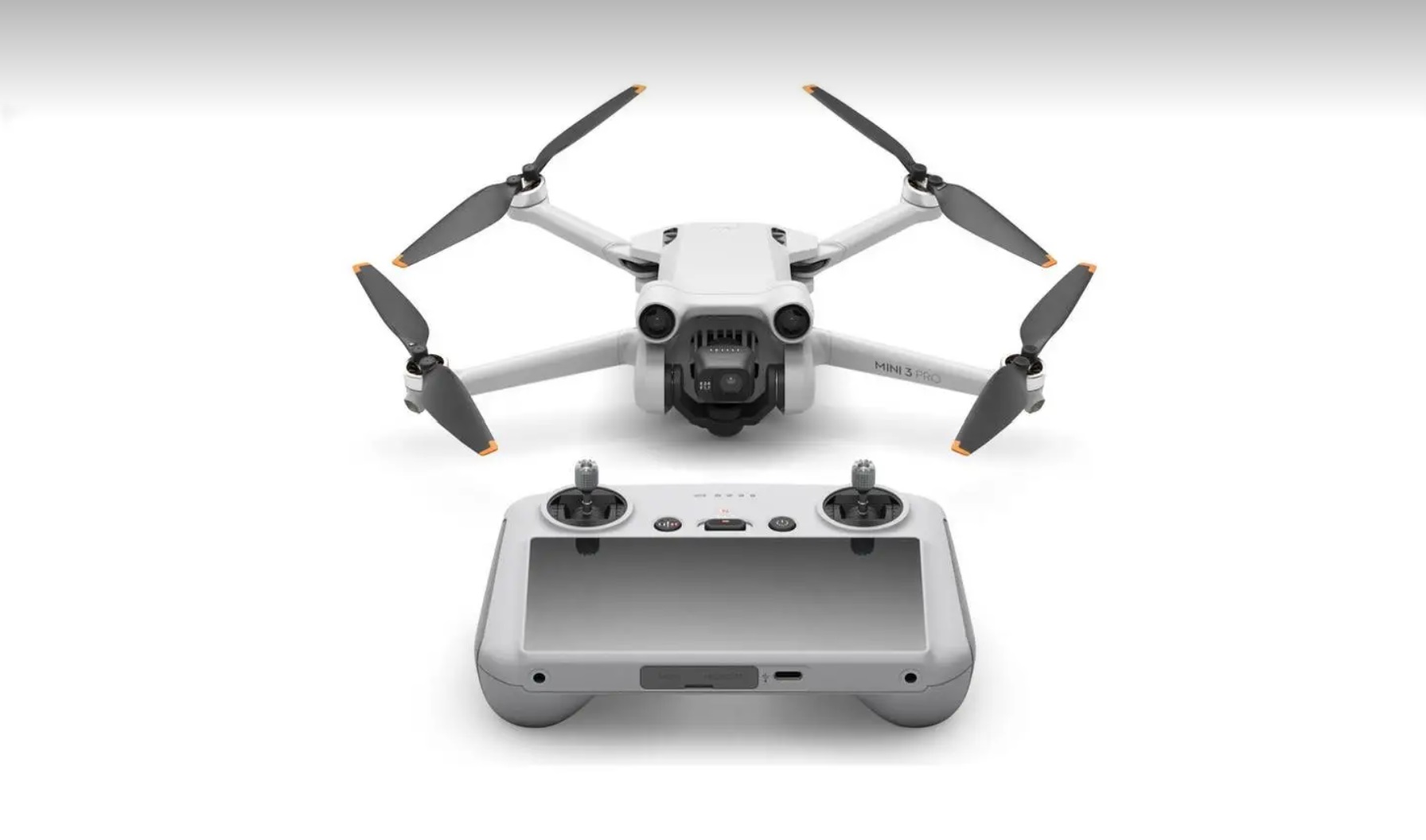 Earlier this week, DJI tweeted a teaser for a major announcement on May 10th. The YouTube video of the Mini 3 Pro’s unboxing and the DJI tweet were both uploaded on the same day, which is unusual. Production company DM Productions used footage from an early adopter of the new drone in their video. The new drone’s external features are well-represented in the video. The DJI Mini 3 Pro is equipped with a slew of obstacle avoidance sensors.

The controller of the DJI Mini 3 Pro appears to be based on the RC Pro controller. But there are a few noticeable changes and omissions. Like the RC Pro, the Mini 3 Pro controller is free of antennas that may be seen from a distance. The new controller also has a few missing buttons and connectors. The tone of DJI’s tweet referring to the Mini 3 Pro was that there could yet be some twists in the story. It’s possible that owners of the Mini 3 Pro will be able to easily transition between landscape and portrait modes. Drones can capture vertical content, which is an additional benefit.

According to a prior leak, DJI’s Mini 3 Pro is expected to cost roughly $1,000. The Mini 3 Pro’s camera system is likely to be much improved over its predecessors. In order to capture 4K 60fps video, the sensor on this camera is substantially larger, and the lens has a wider aperture. A 2,453mAh battery and front-facing avoidance detection features are rumored for the DJI Mini 3 Pro. When the official announcement is made on May 10th, it will be fascinating to see what specifics are left.

Android 0
GADGETS VILLAGE
If you love gadgets, technology, and keeping up with the latest news, then our website is perfect for you. We cover all the latest gadgets and tech news, from CES to new iPhone releases. Plus, we have a comprehensive list of the best gadgets out there – so you can always stay ahead of the curve. Check us out today and join the conversation!
INFORMATION
About Us
Contact Us
Privacy Policy
Terms of Service
FOLLOW US
Google News
Facebook
Twitter