Home » Edge X30 Champion Edition will be released with 512 GB of UFS 3.1 storage and a Snapdragon 8 Gen 1 processor
SmartphonesTech News

Edge X30 Champion Edition will be released with 512 GB of UFS 3.1 storage and a Snapdragon 8 Gen 1 processor 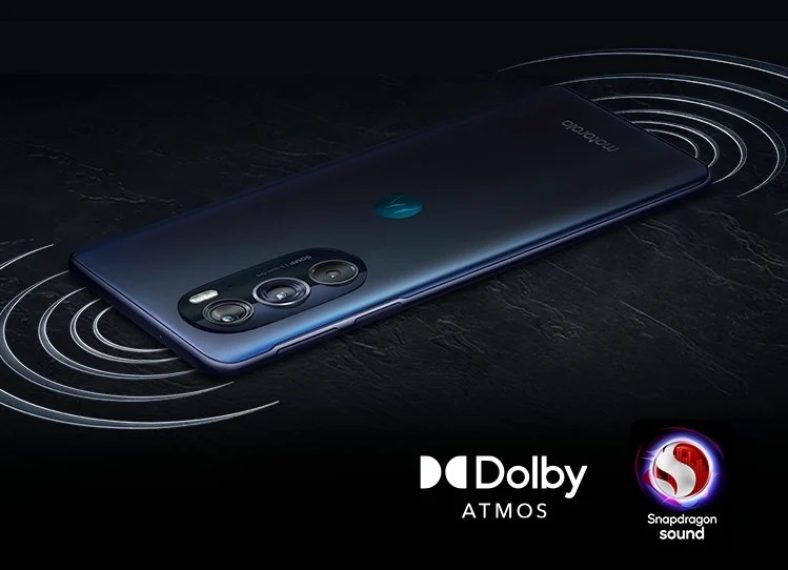 The Moto Edge X30, Lenovo’s flagship smartphone, was the first to use Qualcomm’s highest-end Snapdragon 8 Gen 1 processor when it was released in China in December 2021. The Motorola Edge 30 Pro was then released on the global market with a lot of hype.

Lenovo says that only a limited number of Moto Edge X30 Champion Edition devices will be made available because they are a limited edition product. 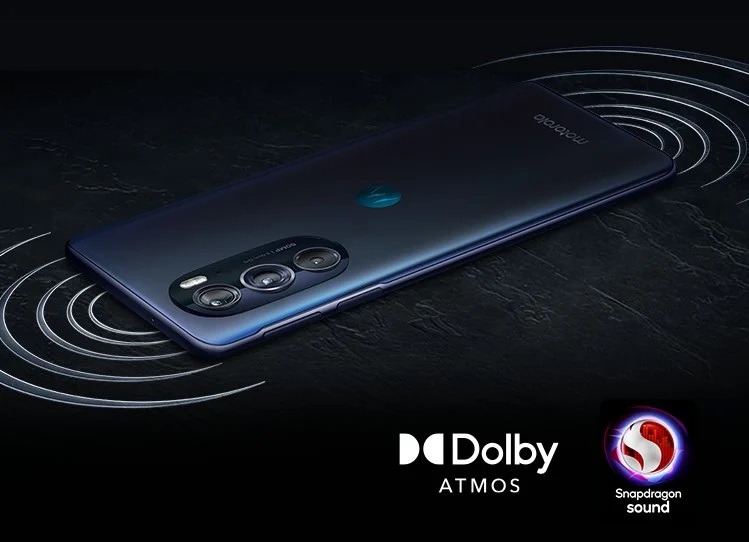 Most of the Moto Edge X30 Champion Edition’s features are essentially the same as those of the basic model. The 10-bit 144Hz 10-bit AMOLED display on the Moto Edge X30 has DC-Dimming, HDR10+ support, a fast 576Hz touch sampling rate, and a color gamut that exceeds DCI-P3 by 100%. 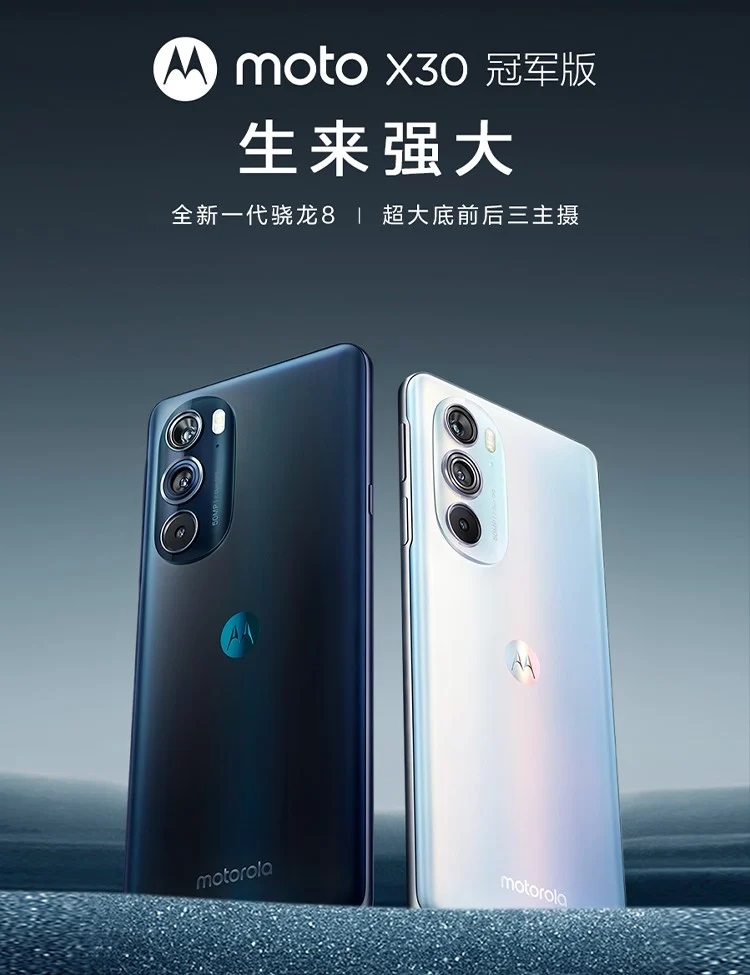 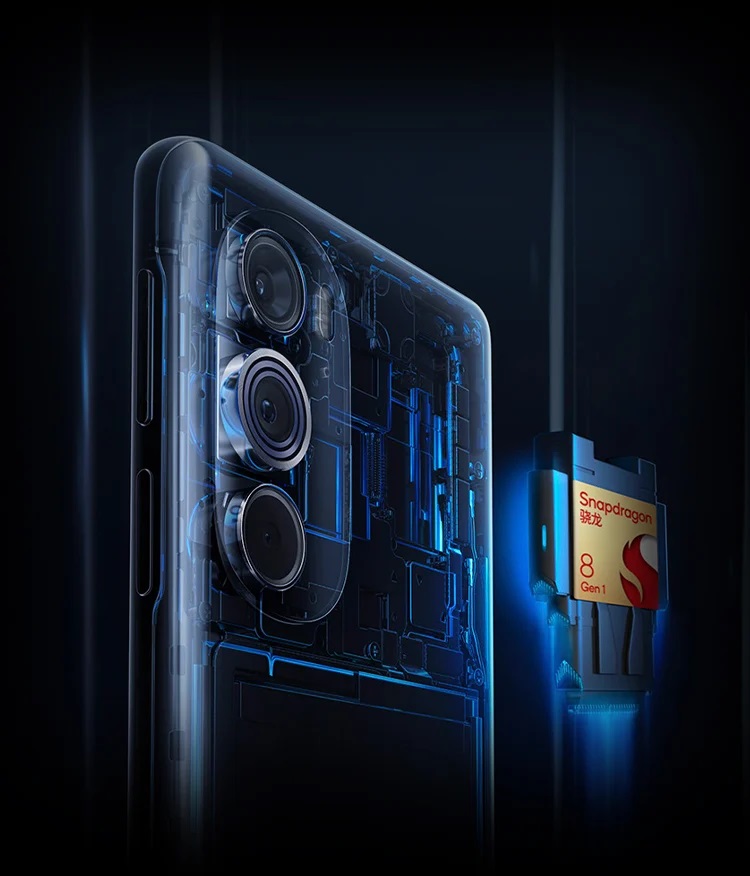 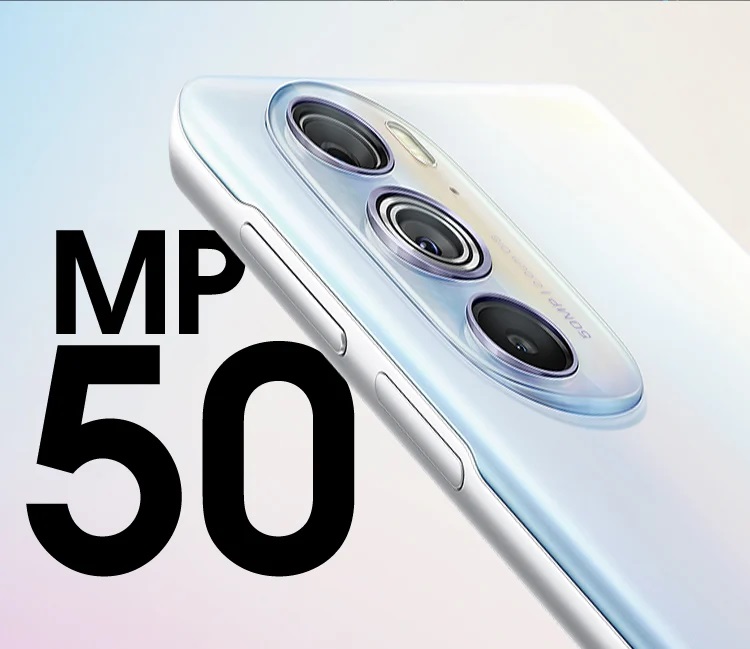 If you’re looking for a phone that can take great photos, look no further than the Moto Edge X30. For portraits, a 2MP depth-of-field sensor complements the device’s 50MP OmniVision OV50A40 primary sensor.

Because it has been certified for Snapdragon Sound and Dolby Atmos, the gadget includes a pair of powerful stereo speakers. The Moto Edge X30 boasts a 5000 mAh battery, which can be charged from 0% to 50% in just 13 minutes thanks to Motorola’s 68W charger.

The Edge X30 will ship with Motorola’s MyUI 3.0 operating system, based on Android 12, preinstalled. If you’d like to pre-order the Moto Edge X30, you can do so at Giztop for $499.

Laptops
GADGETS VILLAGE
If you love gadgets, technology, and keeping up with the latest news, then our website is perfect for you. We cover all the latest gadgets and tech news, from CES to new iPhone releases. Plus, we have a comprehensive list of the best gadgets out there – so you can always stay ahead of the curve. Check us out today and join the conversation!
INFORMATION
About Us
Contact Us
Privacy Policy
Terms of Service