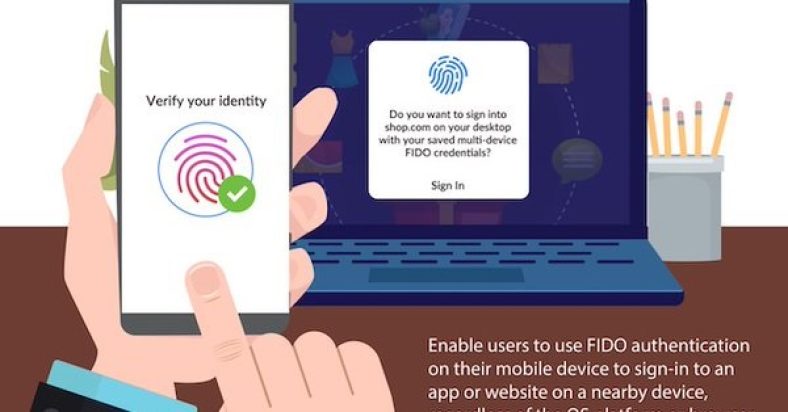 Three major IT companies are working together to make passwordless sign-in possible.

An attempt to make passwordless sign-in more widely available by Google, Apple, and Microsoft has been unveiled in honor of World Password Day.

Security and convenience have been promised by passwordless sign-in for a long time. It’s true that Google, Apple, and Microsoft working together to accelerate adoption of the technology is a significant step forward. In addition, each of the three companies has pledged to ensure that their implementations are interoperable.

The organization pushing for password-free sign-in is called the FIDO Alliance. The technology was adopted by the World Wide Web Consortium as a result of the efforts of the organization (W3C). 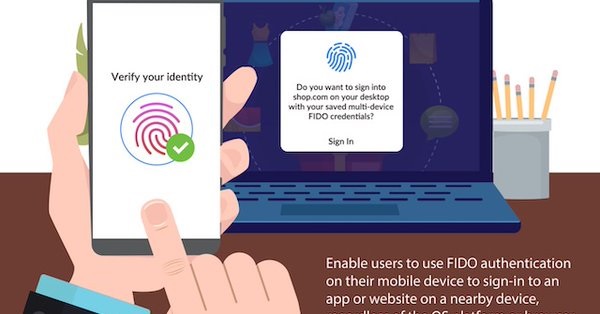 Since the early days of computing, passwords have been the primary security strategy. However, passwords are susceptible to theft and compromise. In many circumstances, a hacker only has to know a user’s password to obtain access to the service they’re trying to get into. Even a single hacked password can open the door to many attacks because many people repeat their passwords across multiple services. In the worst-case scenario, a hacker gets hold of a user’s password for their password management software or service.

Because the passkey is saved online, even if a person loses their phone, they may quickly resume where they left off with a new one. With advanced cryptographic standards in place, transactions remain secure throughout the entire procedure.

The FIDO standard is being adopted by Google, Apple, and Microsoft, so customers will be able to authenticate their devices and services on any of these three companies’ platforms.

According to Mark Risher, Senior Director of Product Management at Google, “This milestone demonstrates the collaborative work that is being done throughout the industry to boost protection and replace outmoded password-based authentication.” FIDO and Google have worked together for nearly a decade as part of Google’s ongoing innovation toward a passwordless future. “Chrome, Chrome OS, Android, and other platforms will soon have FIDO-based technology available, and we encourage app and website developers to use it so that consumers around the world may safely transition away from the risk and nuisance of passwords.”

Apple is slated to release the Apple Watch Series 8