Here is OnePlus’ official response to the overheating issue plaguing the OnePlus 10R and Ace.

Customers in China have already begun receiving their OnePlus Aces (the Chinese version of the OnePlus 10R) since the OnePlus 10R went on sale in India yesterday. Initial reactions on social media have not been positive, and OnePlus has been forced to address the overheating issues in China’s mainstream media.

According to Sina Finance, a well-known Chinese news outlet, a Weibo user recently received his brand new OnePlus Ace cellphone and experienced overheating concerns that made the gadget uncomfortable to use in the hands. 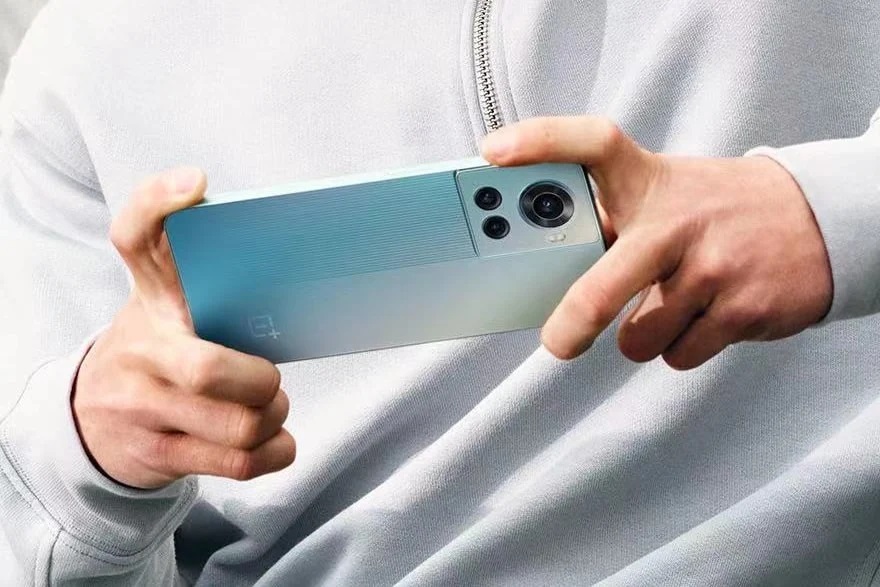 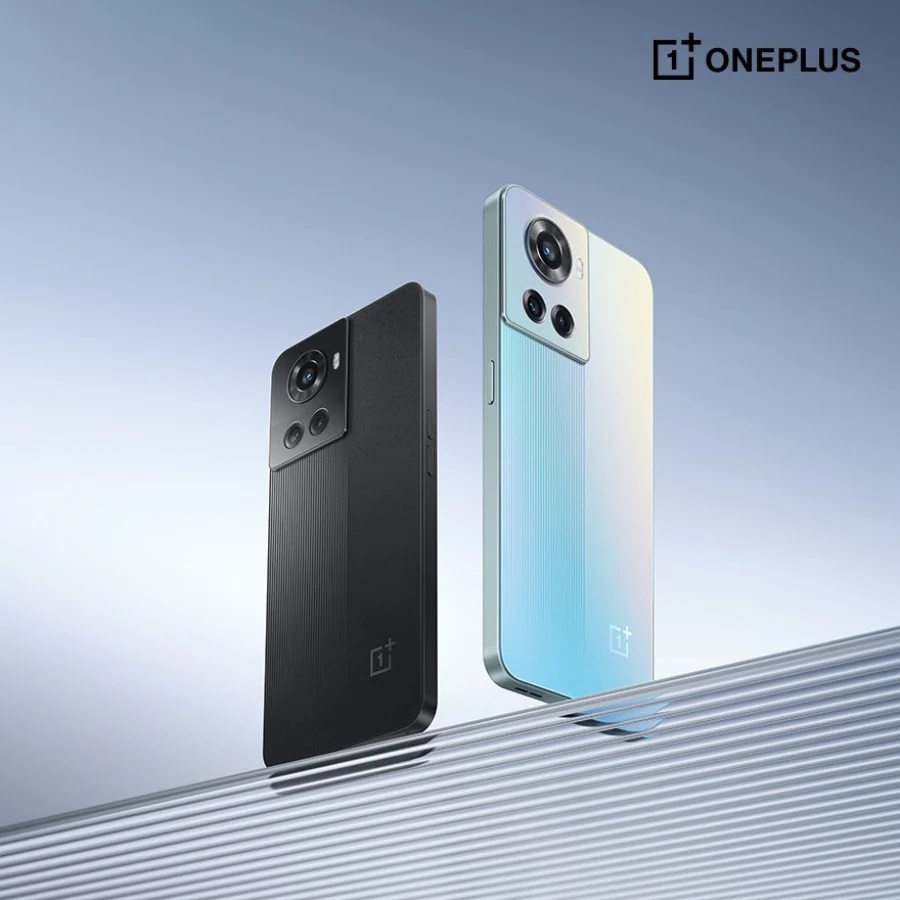 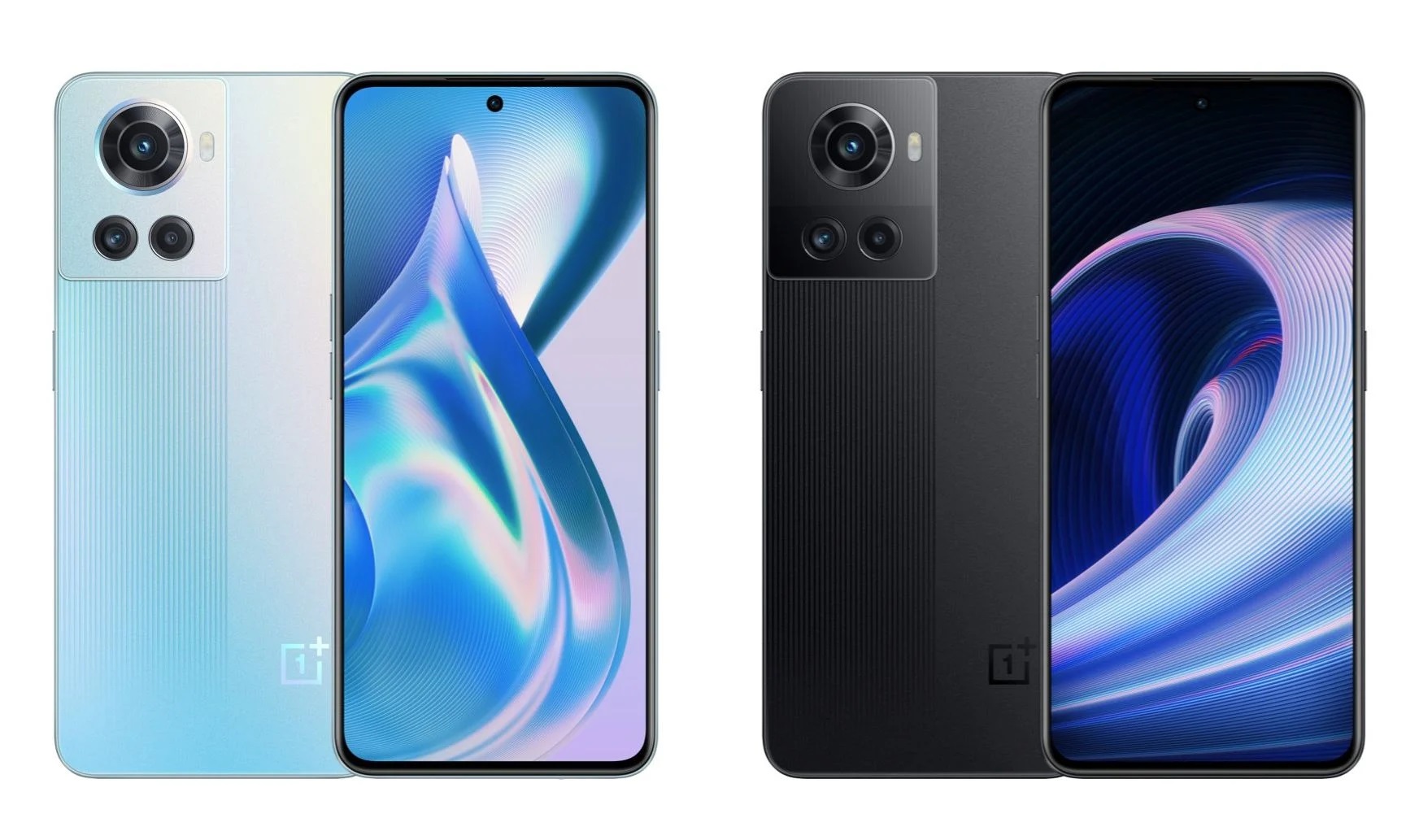 It has been revealed that the Weibo user had been playing Genshin Impact for an hour and thought that the phone was warming because his hands became uncomfortable when the phone reached temperatures of 42 degrees Celsius. He felt that the OnePlus Ace (rebranded globally as OnePlus 10R) had quality control issues.

Even while high temperatures during gaming are typical and expected, OnePlus says they are not a problem and will not impede day-to-day use of their devices. OnePlus’ press response reaffirms this point.

As of April 21st, the OnePlus Ace was the first phone to integrate MediaTek’s Dimensity 8100 MAX, which claimed better performance than the normal 8100. When the OnePlus 10R debuted in India on April 28th, it was renamed the OnePlus 10R internationally.

A release of Android 13 Beta 2.1 was made available to Pixel owners

Smartphones 0
GADGETS VILLAGE
If you love gadgets, technology, and keeping up with the latest news, then our website is perfect for you. We cover all the latest gadgets and tech news, from CES to new iPhone releases. Plus, we have a comprehensive list of the best gadgets out there – so you can always stay ahead of the curve. Check us out today and join the conversation!
INFORMATION
About Us
Contact Us
Privacy Policy
Terms of Service
FOLLOW US
Google News
Facebook
Twitter