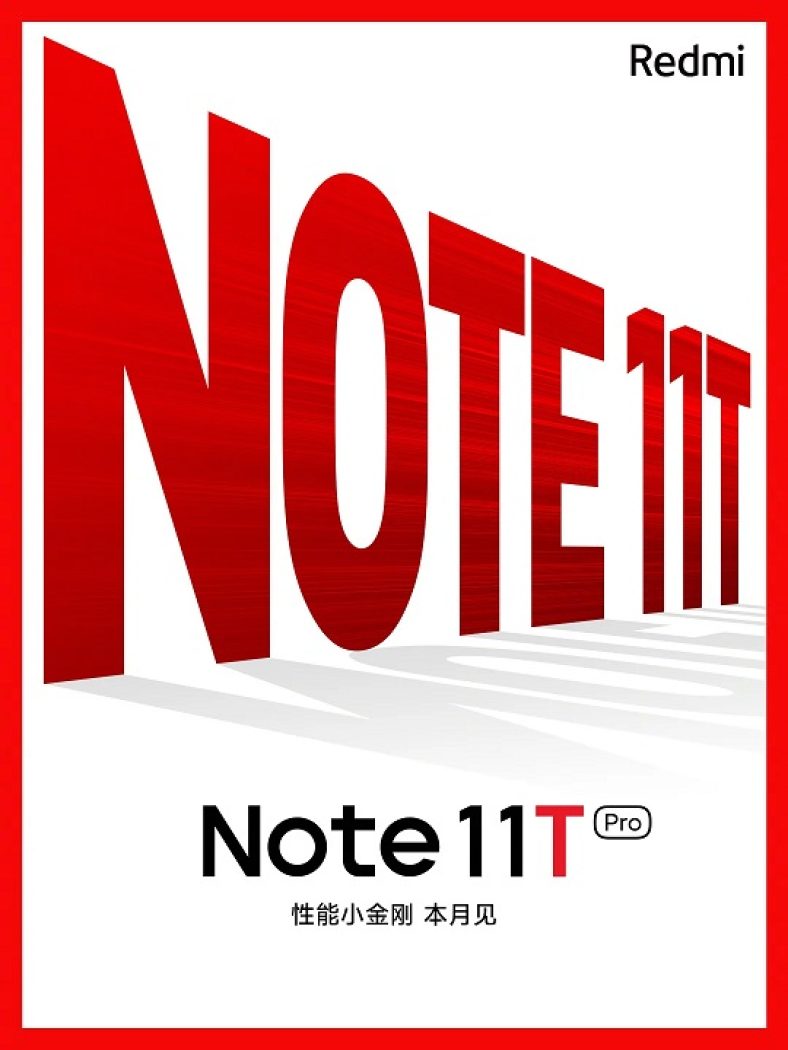 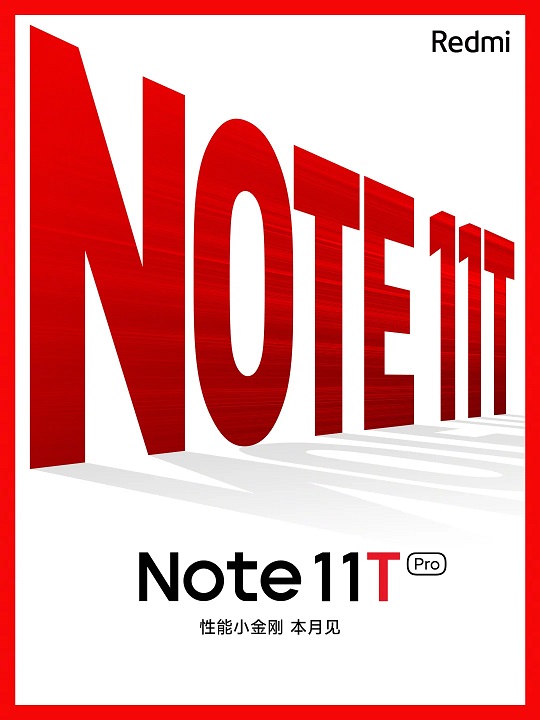 The Redmi Note 11T series will have “turbo-level performance” and Redmi’s first performance acceleration technology, according to the company’s announcement. Additionally, it will provide a premium experience. To date, Samsung has not confirmed the hardware specifications for the Note 11T and Note 11T Pro models.

Redmi Note 11T’s 6.6-inch display is expected to have a Full HD+ resolution and be powered by Qualcomm Snapdragon 632 processor. As far as we know, it will have a 4,300mAh battery. According to its 3C certification, the phone is capable of charging at a maximum of 67W. The Dimensity 1300 chipset is rumored to be in the Note 11T.

When it comes to the Pro model, the Dimensity 8000 chipset is expected to be used. In terms of specifications, it might have the same 6.6-inch screen with a 144Hz refresh rate. The device has a 4,980 mAh battery and can be charged at 120W. The Android 12 and MIUI 13 operating systems, respectively, are likely to power both devices. Note 11T’s additional specifications have not been revealed.