ZTE will unveil the Axon 40 smartphone line (May 9). China’s Axon 40 maker has not stated how many smartphones will be released tomorrow, but it appears that the Axon 40, Axon 40 Pro, and Ultra are all possibilities. To learn more about the Axon 40 series, readers can check out the dedicated piece in the roundup. 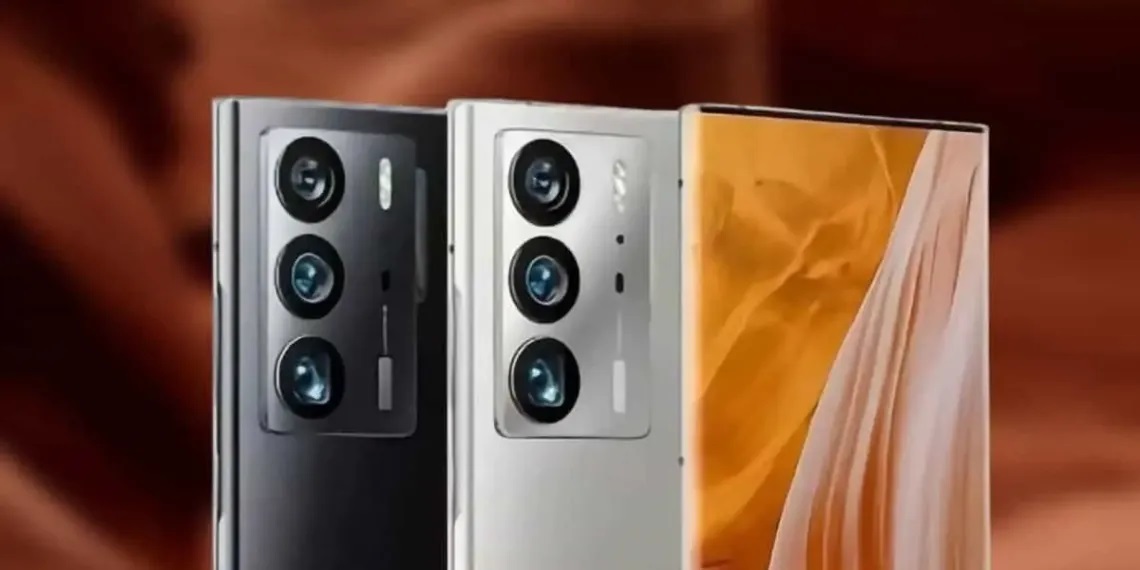 Tomorrow, at 2:00 p.m. local time, the Axon 40 series will be officially unveiled. ZTE’s Weibo account will be live-streaming the event from China. If ZTE decides to offer the Axon 40 range outside of China, it’s not obvious. Therefore, no information on a global launch has been released.

The Axon 40 Pro, the company’s newest flagship phone, is expected to be a big draw in the coming days. Since the year 2020, ZTE has been the sole manufacturer introducing phones with an under-display camera. The first phone with an in-screen camera, the Axon 20 5G, was unable to take high-quality selfies, and its front camera was clearly visible. In contrast, the Axon 40 Pro’s camera is practically undetectable.

The area around the front camera is believed to be unrecognizable from the rest of the screen due to a rearranged pixel arrangement. This provides for a full-screen experience on the phone. It also has a screen that has an unusually rounded edge. It also has a 64-megapixel triple camera setup on the back and a Snapdragon 8 Gen 1 processor.

The Axon 40 has various variants, such as the Axon 40 and Axon 40 Pro, whose specs are not clearly defined.

Nintendo 0
GADGETS VILLAGE
If you love gadgets, technology, and keeping up with the latest news, then our website is perfect for you. We cover all the latest gadgets and tech news, from CES to new iPhone releases. Plus, we have a comprehensive list of the best gadgets out there – so you can always stay ahead of the curve. Check us out today and join the conversation!
INFORMATION
About Us
Contact Us
Privacy Policy
Terms of Service
FOLLOW US
Google News
Facebook
Twitter