Home » Once again, the OPPO Reno 8’s design has been suggested to resemble the OnePlus 10 Pro
OppoSmartphonesTech News

Once again, the OPPO Reno 8’s design has been suggested to resemble the OnePlus 10 Pro 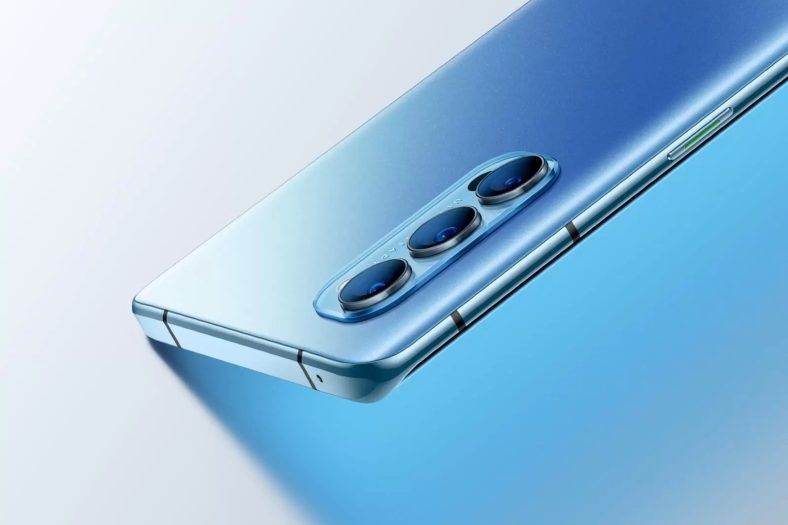 The OPPO Reno 8 is expected to be unveiled this month in May, according to multiple reports. According to Digital Chat Station, the chipsets that will power the three Reno 8 series smartphones have been disclosed. The Reno 8 line’s design language was also discussed in depth.

According to current indications, the Reno 8 portfolio is expected to have three models: the Reno 8 SE, Reno 8, and Reno 8 Pro. According to a recent DCS Weibo post, the Dimensity 1300, Snapdragon 7 Gen 1, and Dimensity 8100 chipsets could power these smartphones. 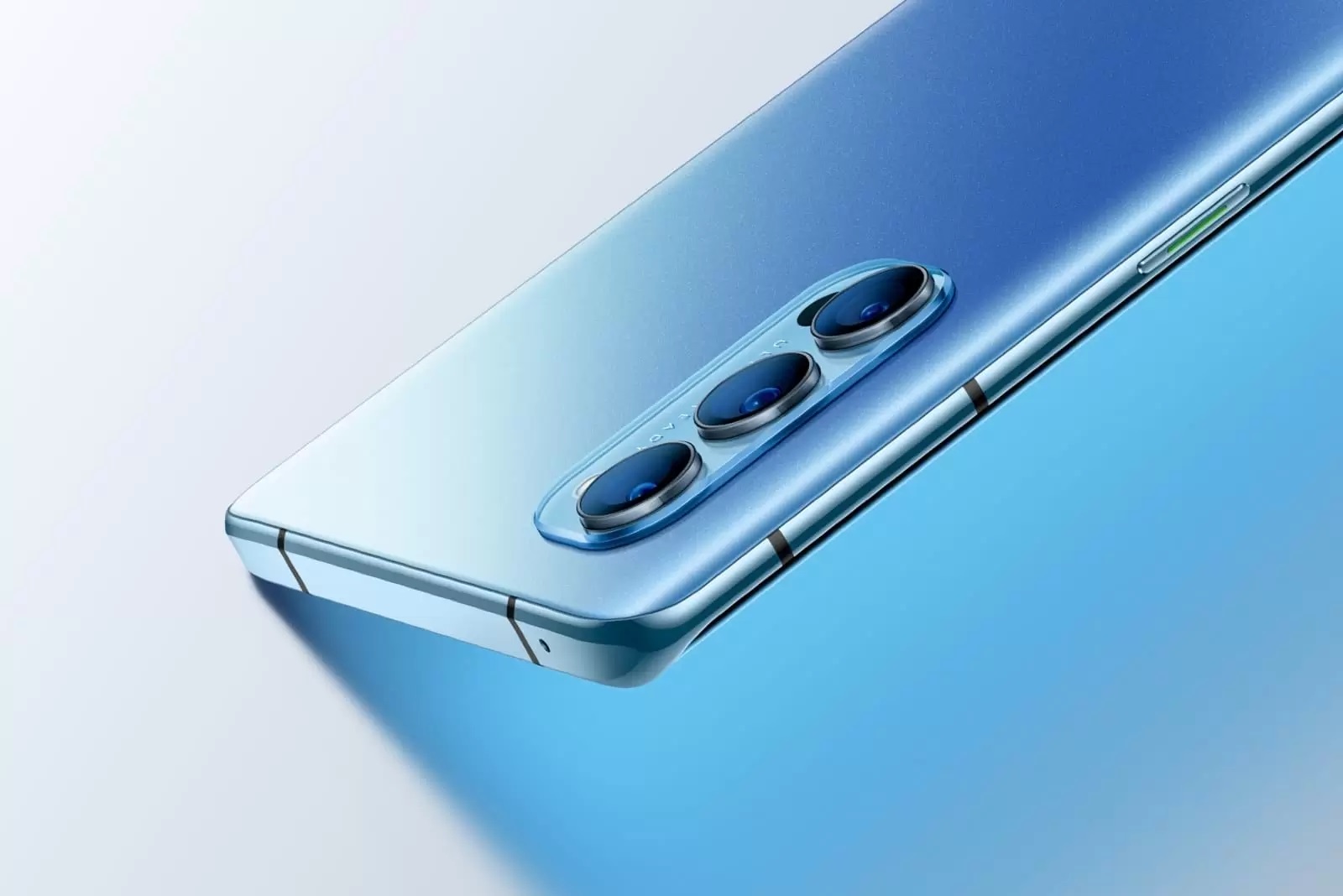 The Dimensity 8100 chip in the Reno 8 Pro will be paired with the MariSilicon X NPU in the new model. The Pro model’s other specifications, on the other hand, remain a mystery. People believe that the Reno 8 will ship with an AMOLED FHD+ 120Hz screen, Snapdragon 7 Gen 1 processor, LPDDR5 RAM, and UFS 3.1 storage, along with the Android 12 operating system with ColorOS user interface and a 4,500mAh battery with support for 80W quick charge. Three cameras will be included: a 50-megapixel primary camera; an 8-megapixel ultrawide lens; and a 2-megapixel macro/depth lens. The Reno 8 SE’s specifications are unknown.

The OPPO Reno 8 series has a new look.

An insider claims that the Reno 8 series will include a single punch-hole display. Punch-holes may be centered in the Pro model’s design. The Reno 8 devices will have a design similar to that of the OnePlus 10 Pro on the back of the device. The render you see above was posted by the tipper a month ago.

In June, the Reno 8 series will be available in global markets. The Reno 8 Lite, the Reno 8, and the Reno 8 Pro are expected to be part of the portfolio. To my knowledge, this is a new version of the F21 Pro 5G or Reno 7 Lite or Reno7 Z 5G or OnePlus N20 5G, all of which have already been rebranded. Reno 8 and Reno 8 Pro will be introduced in China, but it is unclear if they will be available elsewhere.