Home » Oppo Reno8 Lite has been leaked, and it’s a renamed Reno7 Lite for Europe.
OppoSmartphones

Oppo Reno8 Lite has been leaked, and it’s a renamed Reno7 Lite for Europe. 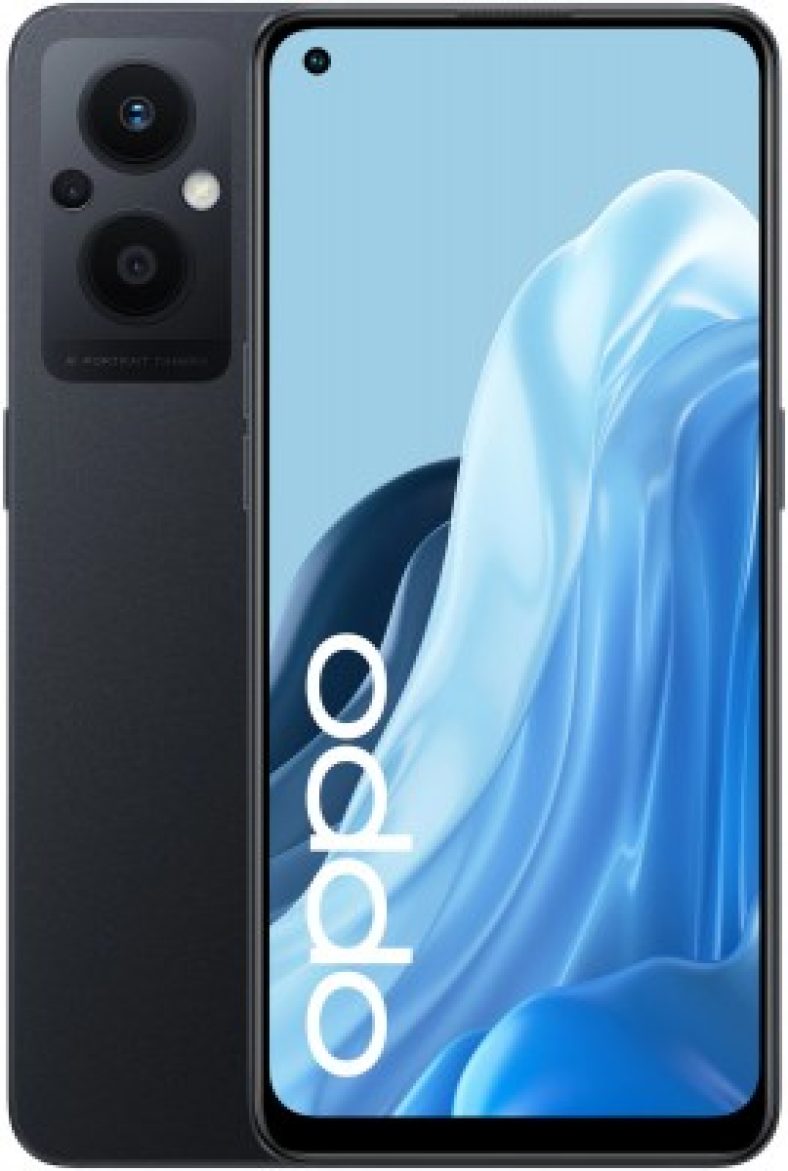 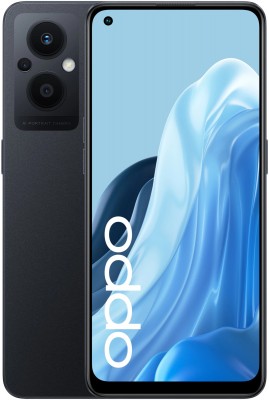 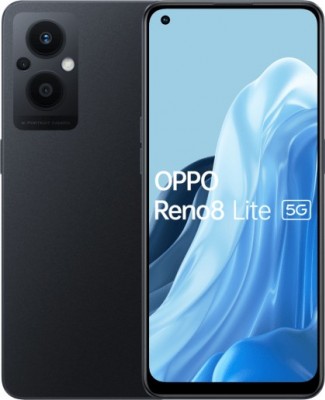 OPPO is not ready to give up on its mid-range devices just yet. The Reno 8 Lite could be the next device in the line-up. A new leak suggests that the device will be similar to OnePlus’s Nord N20 5G. As you may have guessed, OPPO has a reputation for releasing the same phone under different names in different markets.

In a recent report, WinFuture reported that the Reno7 Lite is already available in some European countries. The rebranded model will be marketed as the Oppo Reno8 Lite. It is expected to sport a 6.43-inch AMOLED display and a 120Hz refresh rate. It also features a triple rear camera setup consisting of a 50-megapixel primary sensor and two 2MP helpers. The phone will be backed by a 4,500mAh battery that supports 80W fast charging.

The Oppo Reno7 Lite has been launched in Europe a couple of weeks ago. It’s basically a rebranded Reno 7Z 5G with a 20:9 AMOLED display, triple rear cameras, and a Snapdragon 695 octa-core processor. The Reno 8 may launch with a new Snapdragon processor.

Rumors claim that the Oppo Reno 8 series of smartphones are in development. It may come with a Qualcomm Snapdragon 7 Gen 1 chipset or a MediaTek Dimensity SoC. It might also have a 6.55-inch OLED screen. Oppo also plans to release a triple rear camera setup. This would consist of an 8MP ultra-wide shooter, a 2MP macro, and a 2-megapixel primary sensor. The Reno 8 series should also be equipped with SuperVOOC charging support.

While we’re waiting for more information on the Reno8 Lite, we should have a good idea of what to expect from the device. If the Reno7 Lite is the Reno8 Lite in China, we’ll see it in Europe too. While we’ll have to wait and see, the rebranded Reno7 Lite may be a slightly different phone altogether.