Some people think that the Realme Pad X has gotten BIS certification and that an Indian launch is coming soon.

In the near future, the Realme Pad X may be making its way to the Indian market. The Realme Pad X has purportedly gotten certification from India’s Bureau of Indian Standards (BIS), which suggests that the device will be available in the country in the near future. Realme has already announced that its new tablet will be unveiled in China on May 26. 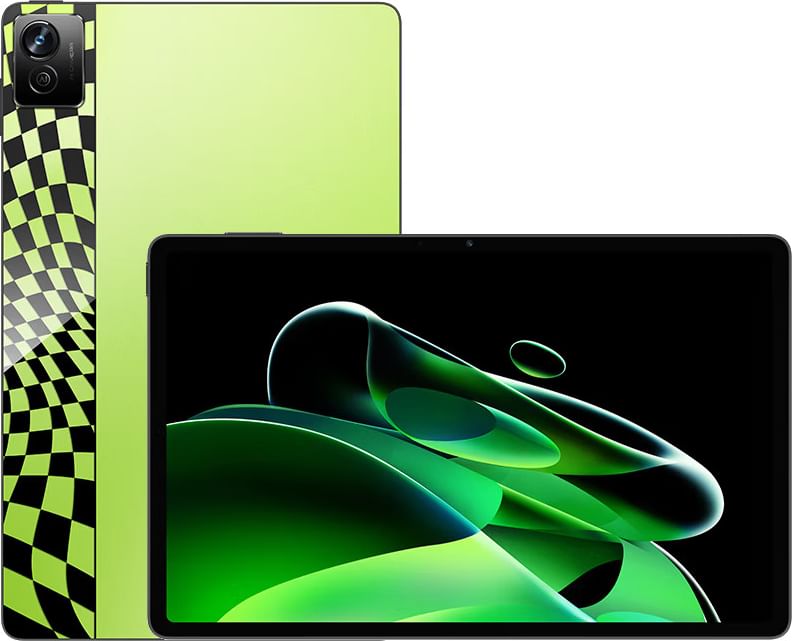 Mukul Sharma, who goes by the pseudonym @stufflistings, has discovered an RMP2108-powered Realme Pad X. The Realme tablet’s launch date in India is currently unknown. There is no official word from Realme on the India version of the Realme Pad X’s specs yet, but it is assumed that they will be the same as those of the Chinese model that goes on sale tomorrow.

The key specifications of the Realme Pad X have already been revealed, which is good news for us. Let’s have a look at it.

The specifications of the Realme Pad X

Weibo Vice President Xu Qi Chase shared some of the most important features of the Realme Pad X on Weibo yesterday. An 11-inch ultra-clear big screen with 2K resolution is expected to be found in the next Realme tablet, according to Chase. As he indicated, the tablet would have a Dolby Atmos-capable four-speaker system. Chase said that in addition to the eye protection certification from TUV Rheinland, the tablet will also have hardware-level protection against blue light.

Powered by an 8,340mAh battery, the Realme Pad X will be able to charge at 33W. The tablet’s battery life is touted to go up to seven days on a single charge. A MicroSD card can be used to increase the tablet’s storage capacity. Realme has yet to make any announcements regarding the smartphone’s processor.