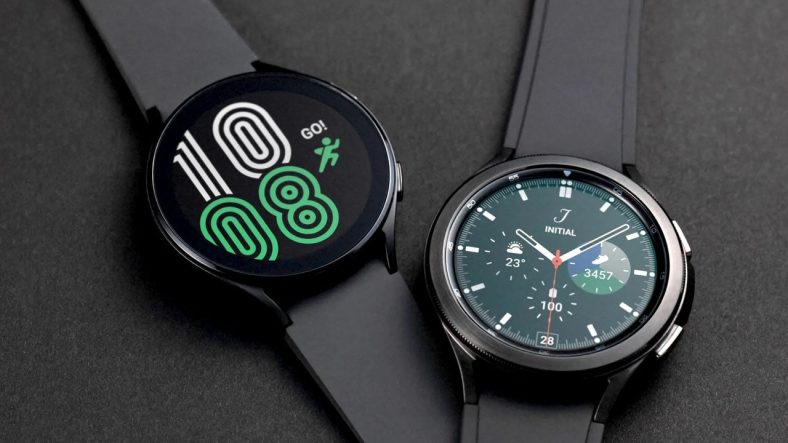 You can sign up for the first beta program for the Galaxy Watch 4 right now.

The first beta program for the Galaxy Watch 4 showed up in the Samsung Members app on Monday, just one day after Samsung showed off its Wear OS-based Galaxy Watch 4. However, there were some restrictions.

Samsung’s Wear OS skin, One UI Watch, is expected to benefit from the Galaxy Watch 4’s first beta test. Samsung had previously stated that the beta would begin on June 2, but the sign-up process has already begun in the United States. 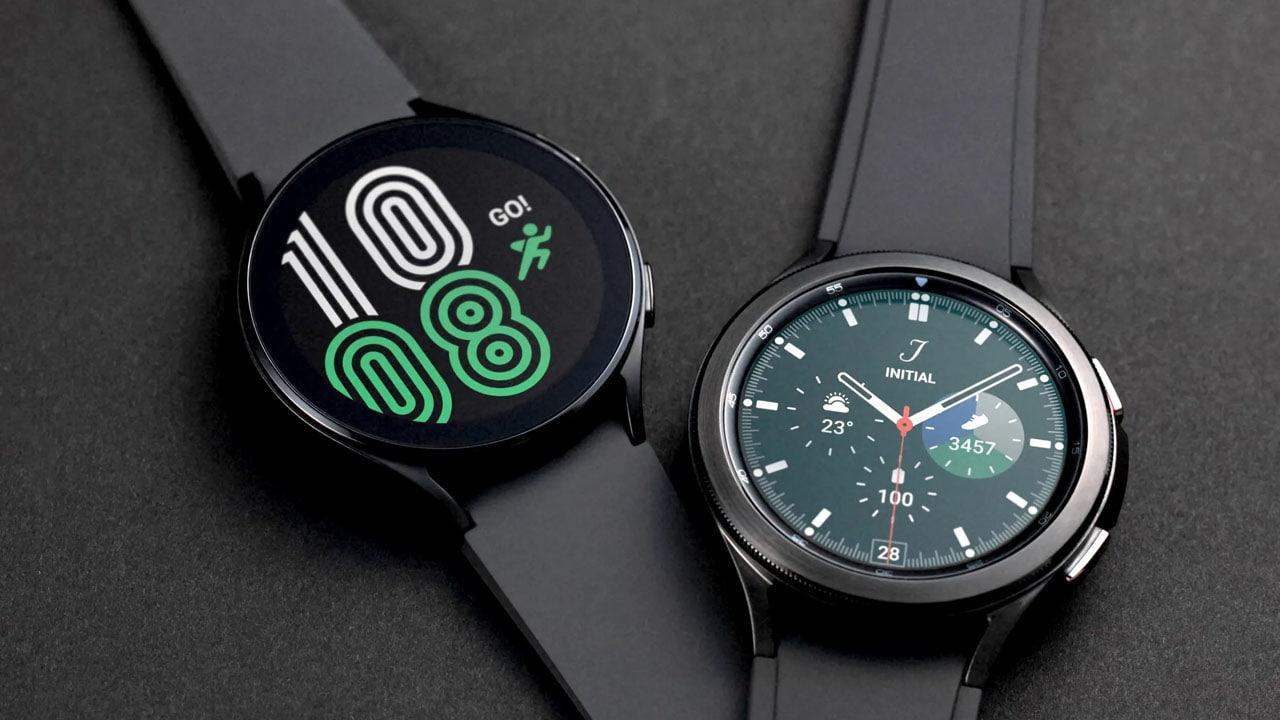 The “One UI Watch Beta” appears in the Samsung Members app’s carousel, as shown in the image below. Later, it stated that users would be able to “preview new features and UX for the newest Wear operating system” during their time in the beta program. For lack of a better term, this means it will supply new features before they are ready for general use.

If you want to participate in the Galaxy Watch 4 beta program, your only option is to have a Samsung smartphone. To sign up, you’ll need the Samsung Members app and the plugin from the Galaxy Store. However, based on how Samsung is handling the beta, it is feasible that the update will be available when the phone is paired with another device. You will, however, require access to a Samsung device in some form.

As a temporary workaround, the page offers links to “Join Now,” “Plugin Download,” and “Come out of Beta.” There is a two-day grace period before you can re-register for the beta, according to Samsung.

Here is OnePlus’ official response to the overheating issue plaguing the OnePlus 10R and Ace.