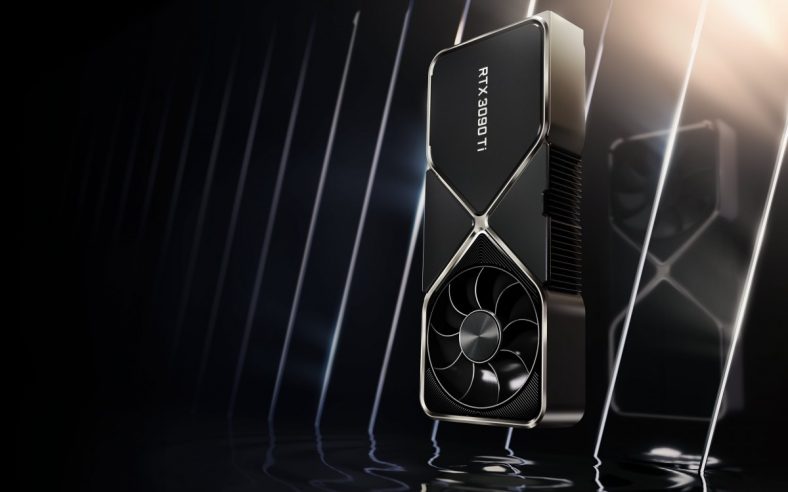 Nvidia’s premium consumer graphics card, the GeForce RTX 3090 Ti, was officially released today. The RTX 3050 was unveiled in January along with the RTX 3090. 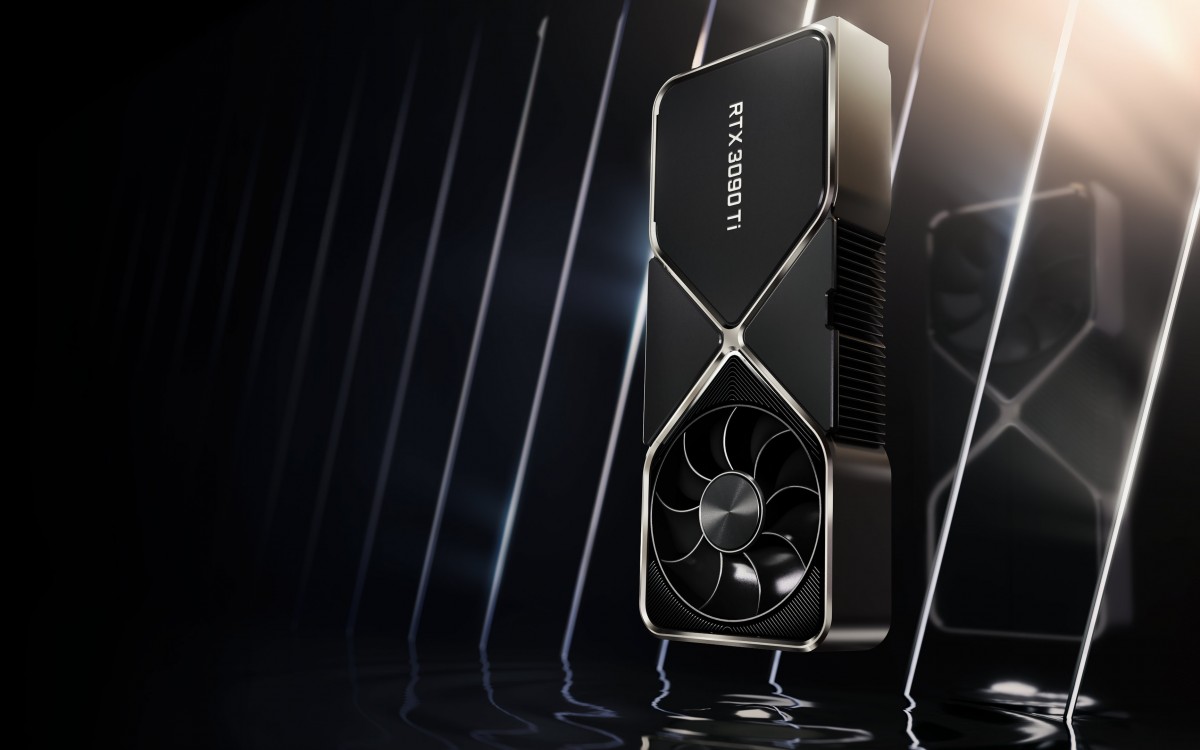 Even though RTX 3090 was released two years ago, the firm continues to make claims of 8K gaming, which are no more realistic today than they were then.

The $1,999 price tag for the Founders Edition model completes this stale announcement. This is a 33% boost over the previous generation’s RTX 3090, despite the company’s own claims of only a 1% gain in performance. Because this is the manufacturer’s suggested retail price, you can expect to pay significantly more in the current market.

If you just want the fastest graphics card on the market, this is for you. It’s true that the RTX 3090 Ti outperforms the RTX 3090, which was the previous fastest card on the market. It’s also worth noting that there are customers for whom money is no object or whose work on this hardware will pay for itself. Then there are the currency scalpers and the cryptocurrency miners, as well. No one can argue that the demand for it exists. Manufacturers of GPUs are well aware of this, which is why they no longer pretend that prices must be reasonable when any number can be printed on the package.