Home » The ZTE Axon 40 Ultra’s entire specifications have been released ahead of its official release.
ReviewsSmartphonesZTE

The ZTE Axon 40 Ultra’s entire specifications have been released ahead of its official release. 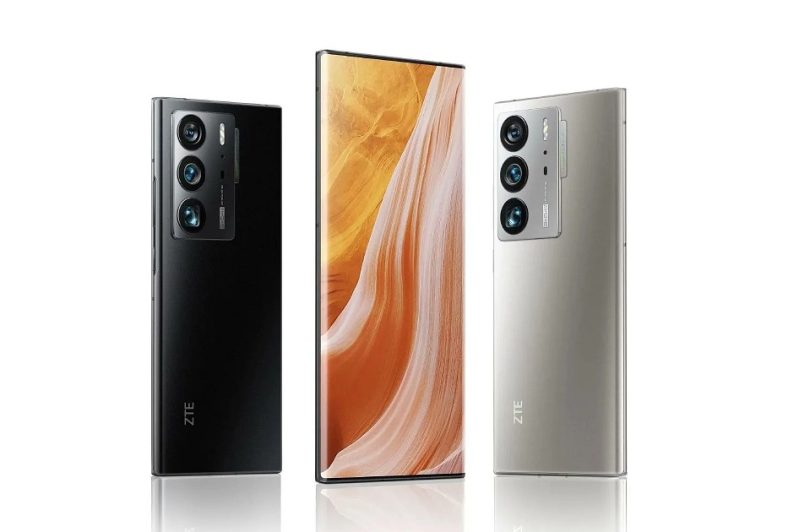 China will host the official unveiling of the ZTE Axon 40 Ultra on May 9. The Chinese maker has released a series of posters to promote its design ahead of the debut. In addition, the TENAA certification platform has listed the device’s major specifications in its database. 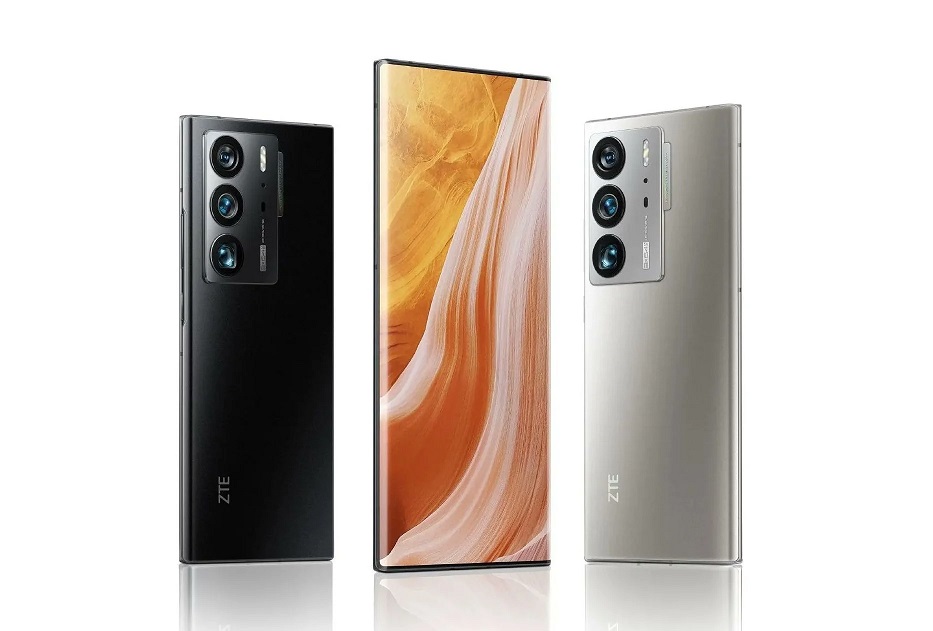 Design of the ZTE Axon 40 Ultra
Pinduoduo, a Chinese online shop, just posted a picture of the Axon 40 Ultra. It provided a nice peek at the smartphone’s design. Now, the business has revealed new renderings of its design to show off its new features. The Axon 40 Ultra will be available in two colors, black and a grey with a slight golden tinge, as shown in the image below.

Curved edges and thin top and bottom bezels characterize the Axon 40 Ultra’s display on the front. With no cutout for the selfie camera, the screen looks stunning. Underneath the display, the phone will have a selfie camera.

Specifications of the ZTE Axon 40 Ultra
According to the TENAA filing, the Axon 40 Ultra boasts a 6.8-inch OLED display with a resolution of 2480 x 1116 pixels. A higher refresh rate may or may not be supported by the device. There will also be a fingerprint scanner built into the display.

The Axon 40 Ultra will run on a Snapdragon 8 Gen 1 processor. According to the TENAA filing, the device will have up to 16 GB of RAM and up to 1 TB of internal storage when it is released in the future. The MiFavor UI will be layered on top of Android 12.0, which will power the device.