Home » This year, Apple plans to launch a low-cost version of its Apple TV
AppleTech News 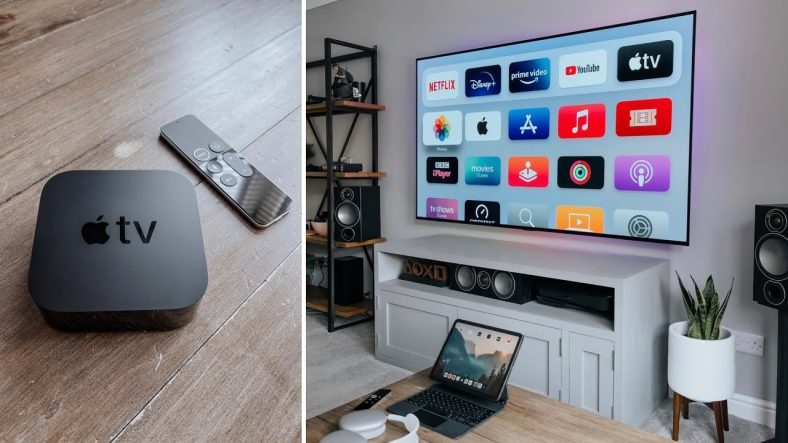 It has recently been rumored that an updated version of the Apple TV may be coming out later this year.

Observer Ming-Chi Kuo recently claimed that Apple is aiming to release a new Apple TV in the middle of the year 2022. Since competing streaming media players like Amazon’s FireTV and Google’s Chromecast have lower prices and an improved cost structure than the current Apple TV, it’s possible the new model will be less expensive as well.

In 2018, The Information reported that Apple was working on a low-cost TV dongle device as an alternative to the Apple TV, which costs $149. Tim Twerdahl, who works in Apple’s video and audio marketing department, says that people would be more likely to use Apple TV+ if they could use it on a cheap TV.

After that, a slew of reports from last year claimed that Greg Joswiak and Phil Schiller had overruled Twerdahl and insisted that Apple not begin making cheap, low-margin devices because it could damage its reputation for premium products, meaning that Twerdahl’s low-cost TV device project was allegedly abandoned. Officials, like Eddy Cue, were worried that Apple TV+ would need to be available on a wide range of devices. However, it looks like Apple has decided that making Apple TV+ apps for platforms other than Apple’s would be a good middle ground.

According to Kuo’s claim, the low-cost Apple TV project isn’t really gone. While the latest Apple TV 4K model costs $179 with 32GB of storage and $199 with 64GB, the previous version of Apple TV HD is still available for $149 with 32GB of storage. Streaming sticks like the Chromecast and Roku cost less than $50, and there are a slew of more options for less than $100. With a cheaper Apple TV model, the streaming service could get more customers and compete with Netflix and Disney+, which are already available on Fire TV and Roku. 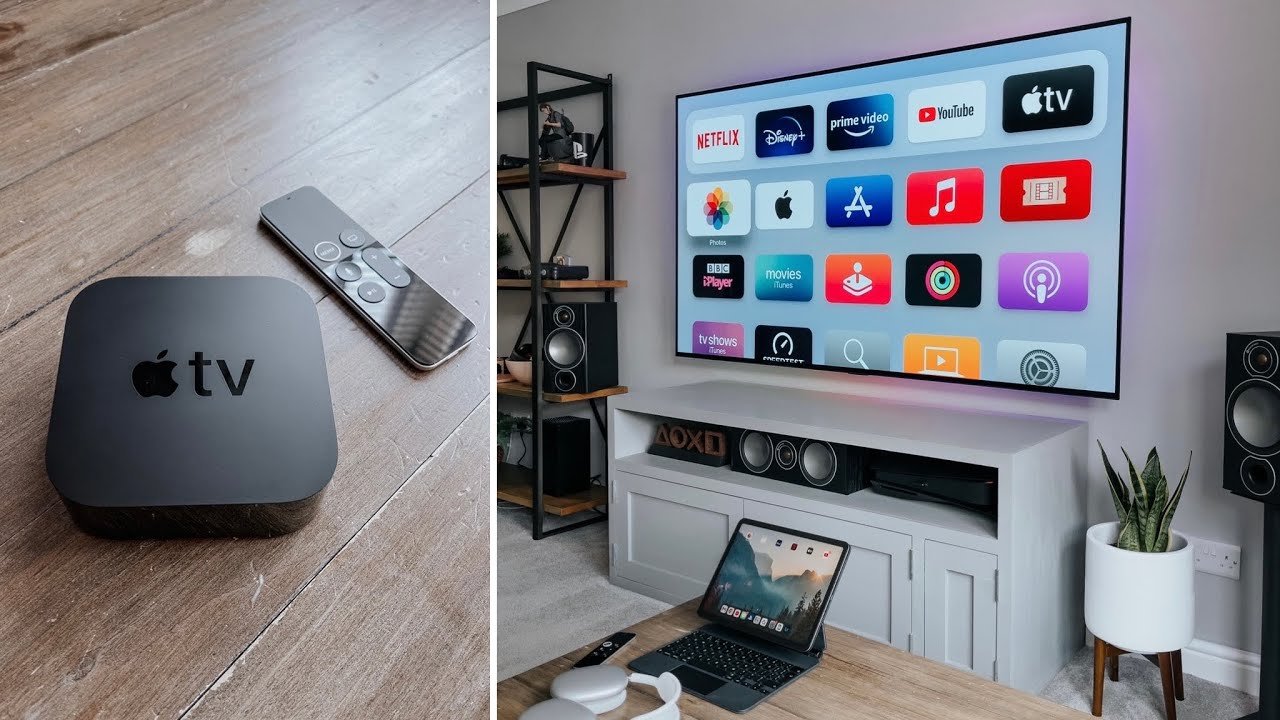 After more than three and a half years without a new version of Apple TV, the second-generation Apple TV 4K debuted with a revamped Siri Remote, an A12 Bionic chip that was up to three times quicker than the previous generation, HDMI 2.1, and Wi-Fi 6. If a new model is released, it’s not yet obvious what additional features it will have, but in the long run, it’s expected that Apple will be reconsidering its TV product line and develop a combined Apple TV and HomePod device.