Home » This year, Meta will limit the number of employees it hires because of a drop in revenue growth
Social MediaTech News 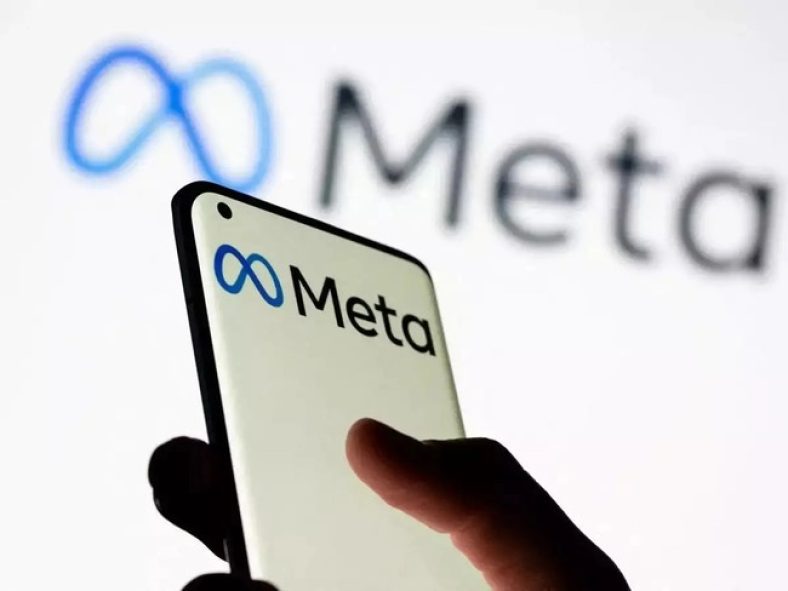 According to CNBC and Bloomberg, Meta is limiting the number of new staff it hires as a cost-cutting measure due to dismal sales expectations. For most mid-to-senior-level positions, Facebook’s parent corporation is halting or slowing down the hiring process altogether. People say the company is putting the hiring of entry-level engineers on hold after putting it off for several weeks.

In the most recent quarter, Facebook’s quarterly earnings were higher than projected, and its daily active users even increased a little from the previous quarter. Due to Russia’s invasion of Ukraine, however, the corporation predicts a decline in revenue for the next quarter. A decline in advertising demand both in Europe and outside the region contributed to Meta’s slowing growth following the Ukraine conflict, the company’s CFO, David Wehner, stated during the company’s results call. 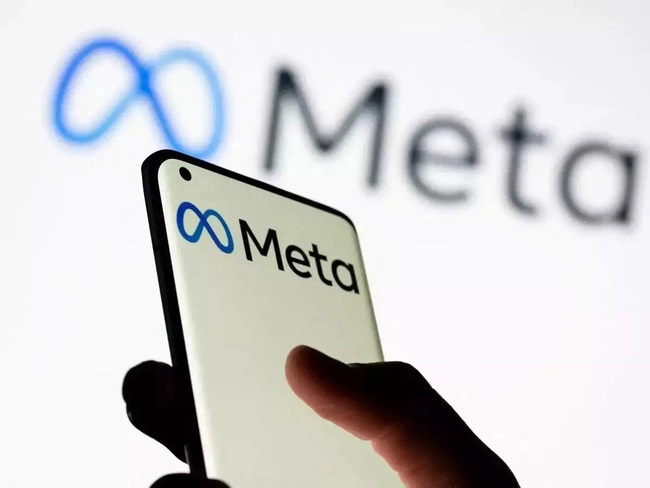 As a result, Facebook expects to lose $10 billion in revenue as a result of Apple’s new privacy settings on iOS devices. Apple implemented a new feature earlier this year that restricts advertisers’ access to the unique IDFA code that is connected to each user’s device. That identification is what enables marketers to link a user’s Facebook data and show them customized advertisements. Before the change was introduced, Facebook asked users if they wanted to allow the firm to track their online activities across other websites and apps.

In a statement, a Meta representative said:

“We regularly re-evaluate our talent pipeline according to our business needs and in light of the expense guidance given for this earnings period, we are slowing its growth accordingly. However, we will continue to grow our workforce to ensure we focus on long-term impact.”

As reported by Insider, Wehner previously stated in leaked internal letters that the employment freeze would continue for the remainder of the year. Engineers, managers, and even some directors will not be hired by the company until 2022 because of this policy.