Home » TikTok is owned by the company ByteDance
Tech News 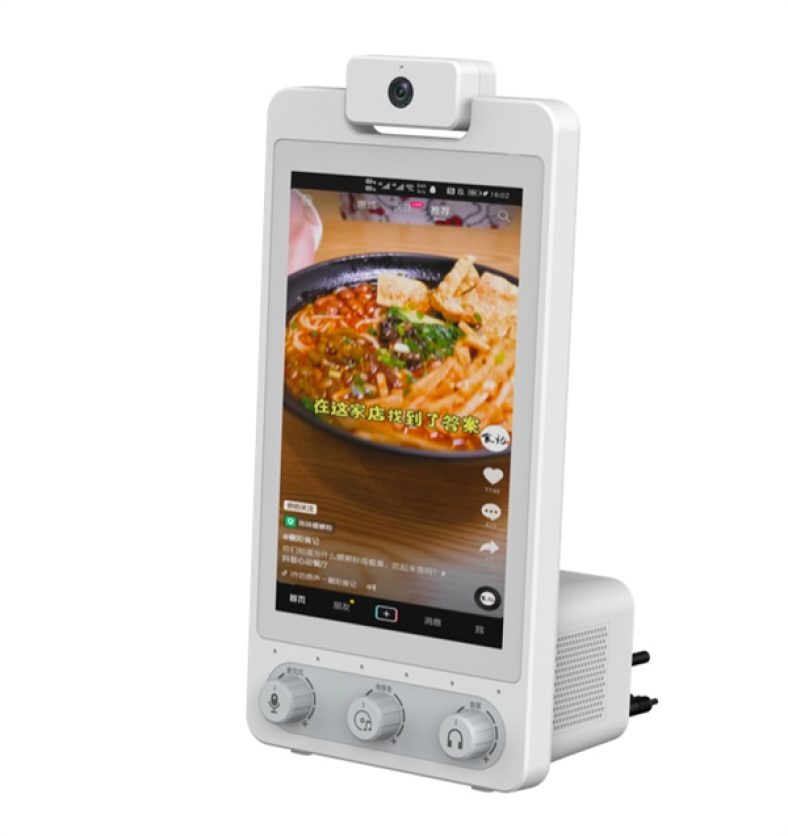 TikTok is owned by the company ByteDance, which has made a live-streaming device with a flip camera.

According to its new product, Duoyin, the company that owns Tiktok, may be aiming to cash in on the video-sharing platform’s success both in China and abroad. According to reports, the corporation is working on a live-streaming device with a flippable camera, and a picture of the device has leaked online.

If you’re looking for something that looks more professional than a cell phone, this product is for you. Using this gadget for professional-looking footage is expected by TikTok makers, but the price is prohibitive. At 15,800 yuan ($2346), the device is claimed to be expensive. 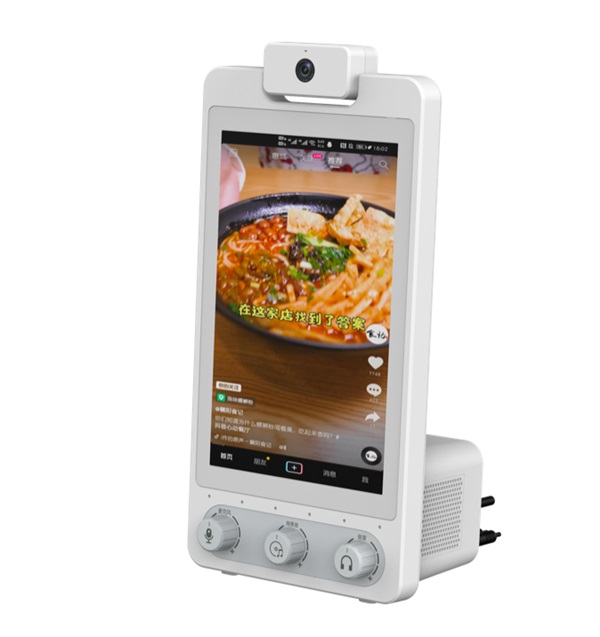 When seen in a side-by-side comparison with the Douyin live broadcast interface, the product render seen on MyDrivers looks a lot like a mobile phone. In a nod to the OPPO Find N series, it sports a flippable camera on the top. As requested, the camera’s architecture enables 180-degree axis adjustment.

The screen size of the device, which is expected to be quite huge, has yet to be determined. Underneath the screen, you’ll find three control knobs. The microphone, background sound, and volume controls are all located on the knobs. The screen’s base doubles as a speaker, as does the base on the back. A built-in battery has not been confirmed.

In the following days, we hope to learn more about the ByteDance Live-streaming device.