Home » You get 30 days of battery life and an autonomous 4G call with the TicWatch GTW eSIM!
Smartwatch

Mobvoi, a Chinese wristwatch company, has released a new 4G-enabled smartwatch at an affordable price. The TicWatch GTW eSIM costs 999 yuan ($150) in China, where the brand is based. You may preorder it now on Jingdong.

An autonomous eSIM calling capability is supported by the TicWatch GTW eSIM. To avoid carrying their phones with them, customers can make calls while running outside in the morning, strolling downstairs with the dog, or picking up couriers. 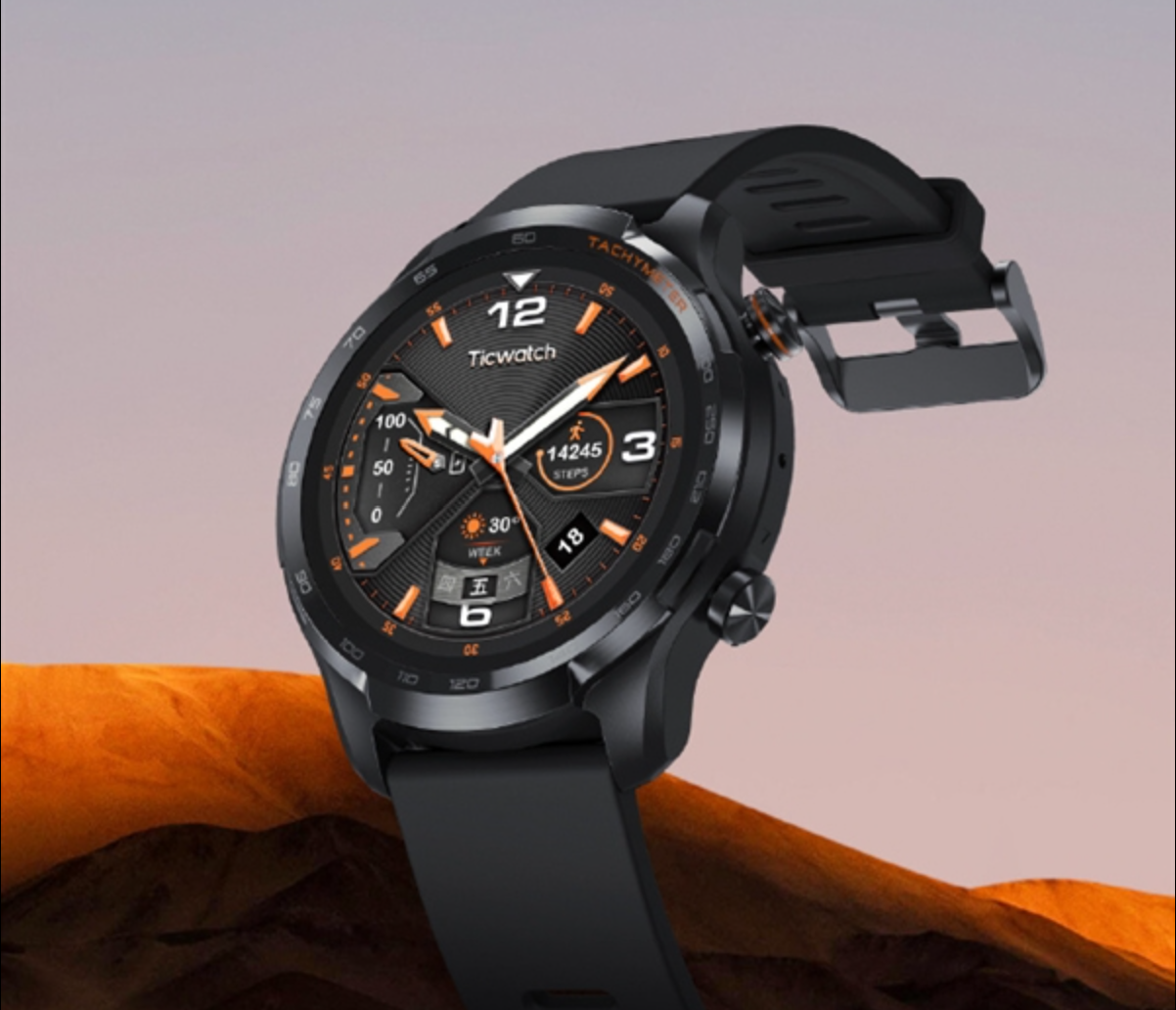 GTW’s eSIM has a 1.39-inch retina AMOLED screen with a scratch-and-wear-resistant glass cover. With a 22mm textured silicone band, the watch weighs 38.5g and is both pleasant to wear and dries quickly.

With over 100 sports modes, the TicWatch GTW eSIM from Mobvoi is just like the rest of their smartwatches in this regard. Automatic detection of walking, running, and riding is made possible using the watch’s in-house TicMotion Al algorithm. It also has basic functionality like heart rate monitoring, sleep monitoring, and bus access control supported.

The timepiece’s IP68 water resistance is supported by the time It also has Bluetooth compatibility, so you can listen to your favorite music while working out without having to bring a smartphone with you.

The battery life of 30 days when used regularly is an intriguing feature. The watch can last up to seven days under extreme use.